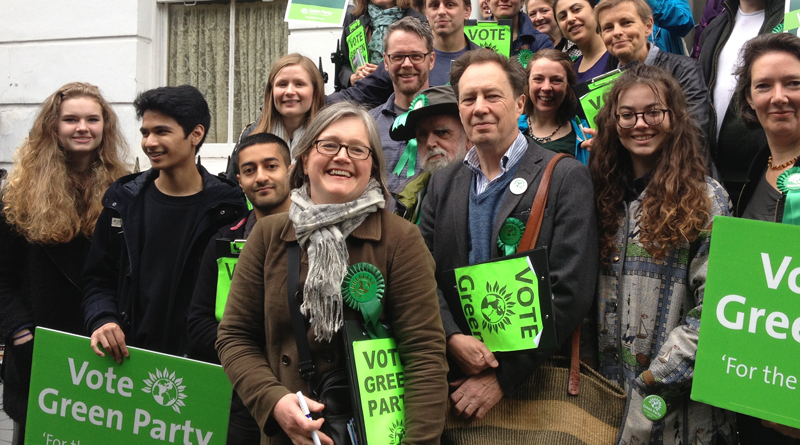 Green leaders have responded to the announcement of an early general election.

Caroline Lucas MP has promised a ‘bold, positive vision for a different kind of Britain’ while co-leader Jonathan Bartley said that the Green Party would give people a ‘real alternative to the politics of the past’.

“Britain is at a crossroads – and today’s announcement means that people are rightly given a say over the direction this country is going to take. Only the Green Party offers a bold, positive vision for a different kind of Britain. At this election we will stand for an economy that works for everyone, not just the privileged few; a Britain that’s open to the world and the protection of our precious environment. We will stand up to the politics of hatred and division that is scarring our communities and give people across the country a chance to vote for a better Britain.”

“Theresa May’s announcement today reveals a deep dishonesty at the heart of Government. Despite numerous denials of a plan for an early General Election she has u-turned. The Green Party is ready for this seismic moment in our country’s future. We will be standing candidates in every corner of this country and giving people a real alternative to the politics of the past.”