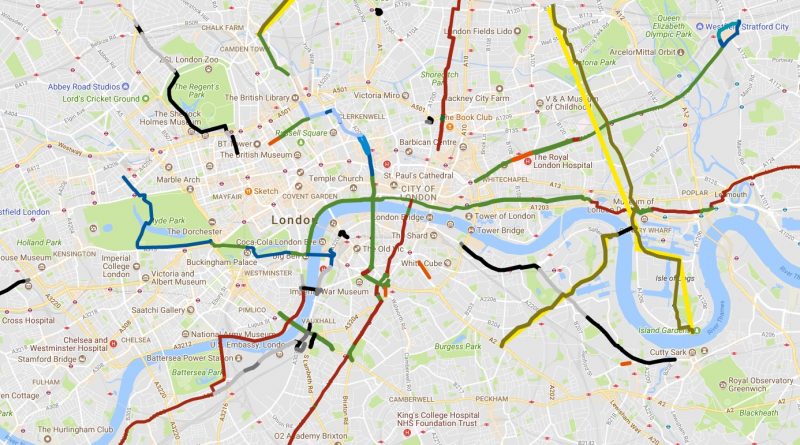 London still isn’t a ‘byword for cycling’ despite the Mayor’s campaign slogan – we have a long, long road ahead before our city has enough protected bike lanes that are safe and convenient enough for anyone, aged 8 to 80, to feel they could get on their bike and go from a to b.

I asked Londoners how they feel about cycling in the city and the words and phrases that cropped up repeatedly made for depressing reading ‘I’m frightened’ ‘there’s no cycle route between my home and my work’, ‘I want to take my kids out but it doesn’t feel safe’.

But why isn’t London improving? The Mayor promised not only that London would be a ‘byword for cycling’ but he also committed to Sign for Cycling, specific pledges brought to him by the London Cycling Campaign, including:

To meet his promise of tripling the extent of protected cycle lanes the Mayor would have only had to keep delivering lanes at the speed they were being put in just before he was elected.

I asked him exactly what he had achieved but received a 313-word essay that didn’t contain the two numbers I had asked for. 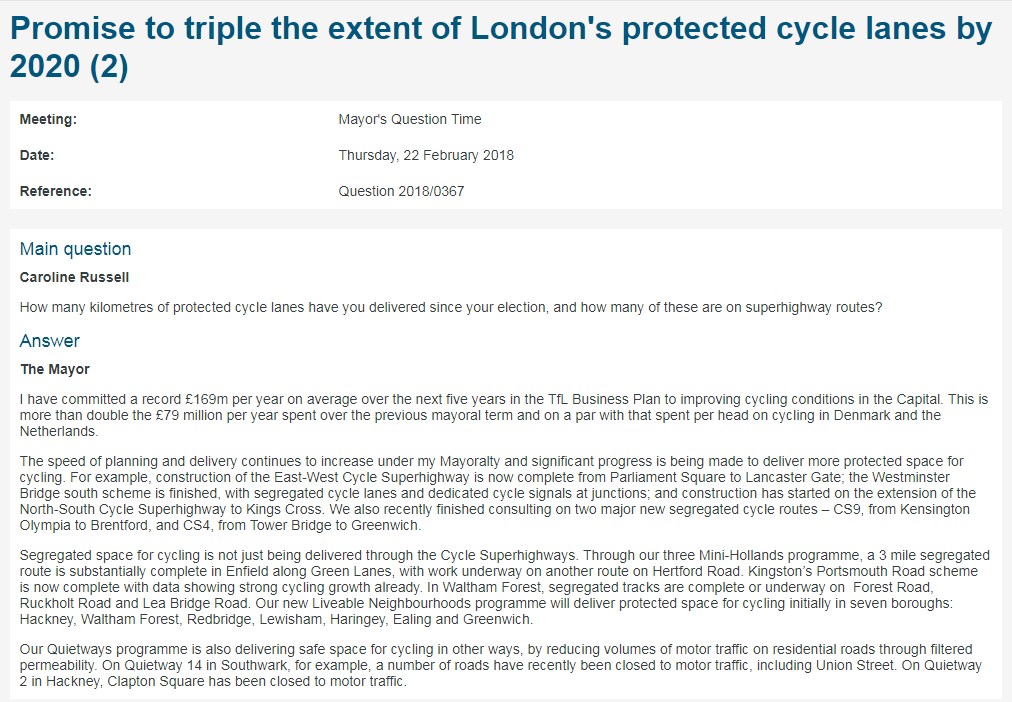 So I brought it up again at Mayor’s Question Time where I could interrogate him face-to-face.

He finally admitted he’d only built 10 km of properly protected (that’s segregated) bike lanes since his election. That’s less than half a kilometre a month. We can’t encourage people to walk and use bikes unless the infrastructure is there for them to do so safely and conveniently.

LCC published a map that shows in the 24 months since the Mayor took office, a few schemes begun under the previous Mayor have been finished but no new TfL protected cycle routes have broken ground.

How many kilometres of protected cycle lane the Mayor inherited is disputed – although after my questioning the Mayor is now doing a full audit with results due next year.

According to London Cycling Campaign the Mayor needs to build 82.8km more by 2020 to meet his promise of tripling provision. The Mayor’s calculation is more conservative but even by his own count there were 50 km in London in 2016 so after building a paltry 10 km he has 90 km to go to meet his pledge of tripling what he inherited. 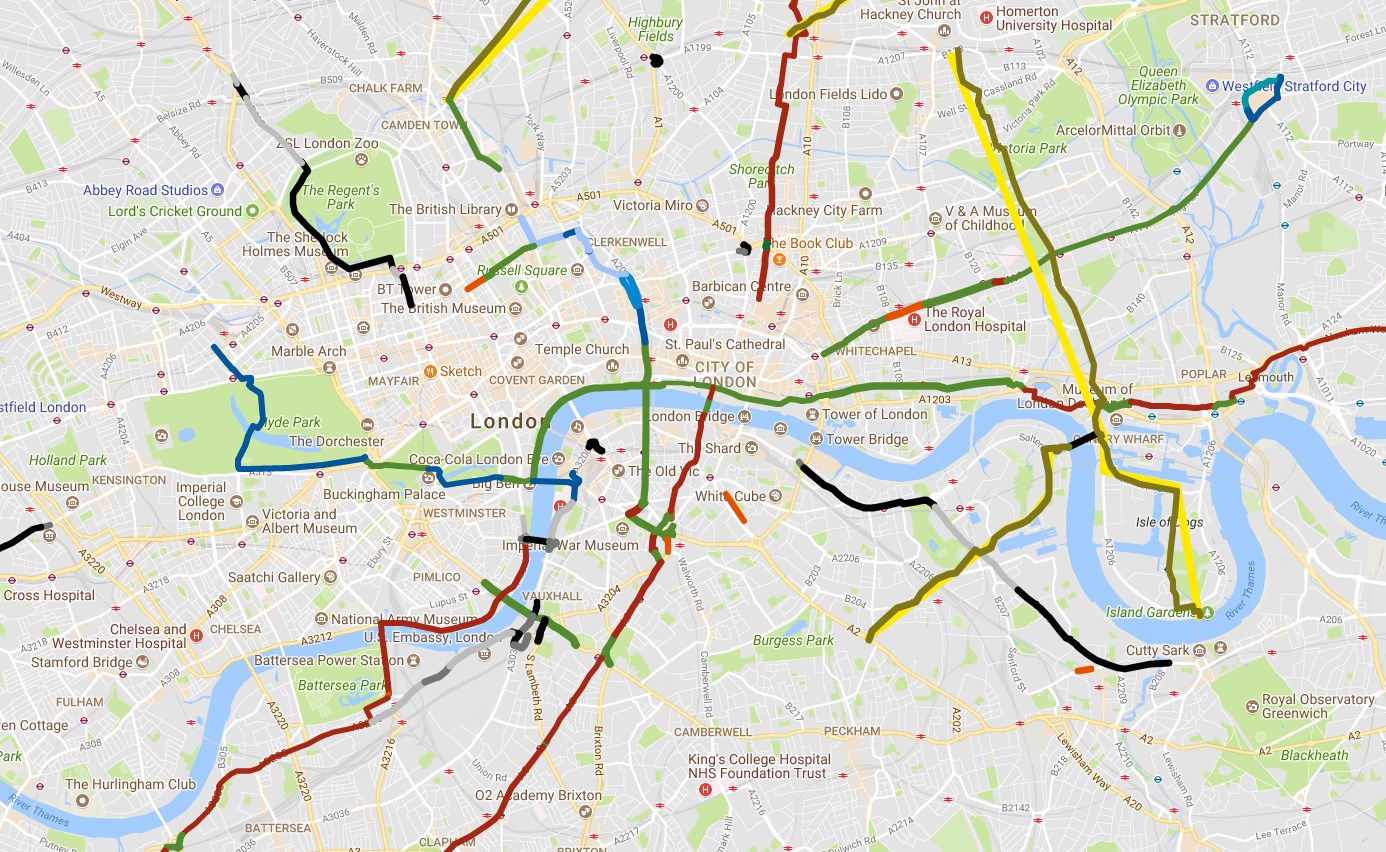 He told me CS4 would start next year, CS9 would ‘break ground this autumn, with construction planned for 2019’ and there was no clear answer on CS11.

The fanfare made back in January about the six new strategic routes he announced seemed to be all fan, no plan, as I’ve now been told I have to wait until the autumn – nearly three years into his term and a year after they were announced – to see a ‘cycling delivery plan’.

The recent spate of serious collisions leading to people being killed or very seriously injured shows just how crucial it is that Mayor gets on with building a network of properly protected cycle routes.

London needs more, and better, ways to travel that aren’t polluting and inefficient private cars. Together with healthy streets and an improved public realm to make walking journeys more pleasant, safe and convenient the Mayor has an opportunity to make a huge difference – but that opportunity is slipping through his fingers.

One thought on “Are the wheels coming off the Mayor’s cycle lane programme?”