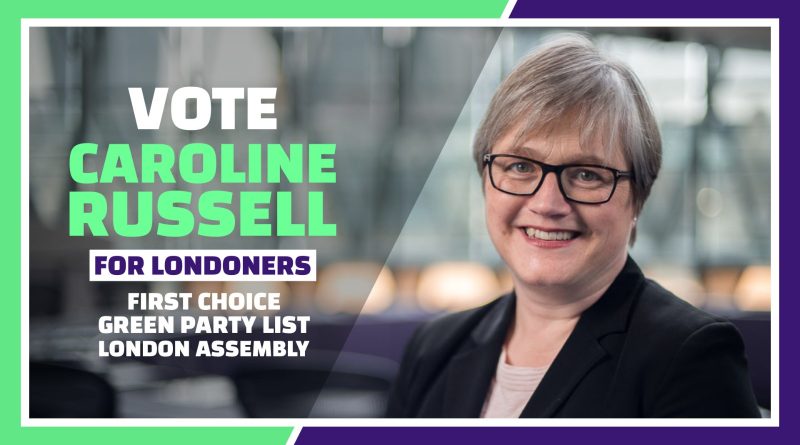 For the last two and a half years I’ve been working at City Hall as a Green Party London Assembly Member with my colleague Sian Berry.

Since we were elected in May 2016, we’ve been listening to Londoners and pushing the Mayor of London, Sadiq Khan, to make his policies smarter and greener.

I’ve focussed on Economy, Transport and Environment committees while Sian has covered Housing and Policing.

I’ve been standing up for precarious workers in the gig economy calling on the Mayor to make workers’ rights a condition of licencing to protect Uber drivers from exploitation.

As Chair of the Economy Committee last year, I produced a report on the financial health of Londoners looking at access to affordable credit for people on low incomes, especially people running micro-businesses and young people.

On transport, I’ve focussed on safe conditions for walking and cycling and creating properly inclusive streets that work for everyone. I’ve made sure that traffic reduction is a key principle in the Mayor’s transport strategy.

I’ve focused on outer London as that is where we need so much more investment in our streets so people have a safe and healthy alternative to driving.

I launched a big report as Chair of the Environment Committee exposing the damage done by single use plastic un-flushable products like period pads and wet wipes.

I persuaded the Mayor in the summer to include climate change in the legal case against Heathrow expansion and it was my Assembly motion that got the Mayor to declare a climate emergency for London and bring forward his zero carbon targets from 2050 to 2030.

Sian and I have done a lot since we arrived at City Hall in 2016 and we are only just beginning.

Vote for me Caroline Russell top of the Green Party list for the next Assembly Election to ensure four more years of effective Green influence at the heart of London politics.