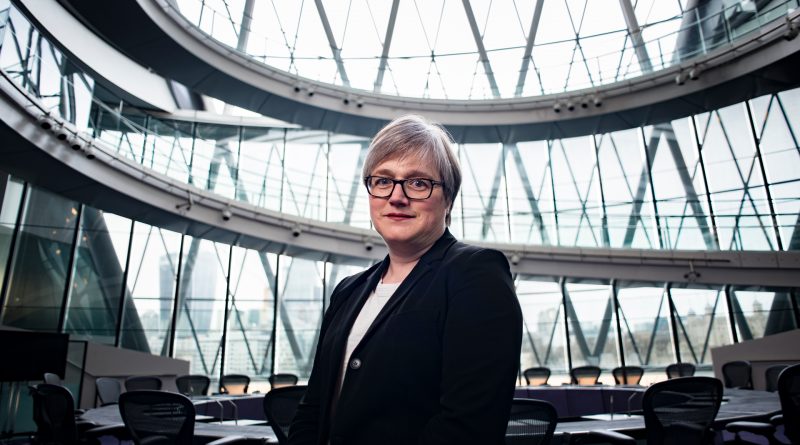 What does London need and how can it be paid for? This is the question the Mayor tries to answer every year in his budget.

And as part of the work we do at City Hall we put forward an amendment to the Mayor’s Budget with Green ideas.

This year we looked to expand some of the good policies already happening, to guarantee the future of good initiatives like the Young Londoners Fund, doing more to support charities to get ultra low emission zone suitable minibuses, investigate the four-day week, and pushed the Mayor to show leadership and do follow up work now that he has agreed with us and declared a climate emergency.

Helping charities upgrade to the ULEZ

Since we pressed the Mayor, in our previous amendment and in our questioning of him at the January plenary, to increase funds for vehicle scrappage, he announced new measures to help low-income car drivers upgrade to cleaner vehicles with the option to obtain green travel credit – something I have been pushing him to do for some time. He also shared plans to include charities in his existing £23m small businesses scrappage scheme.

All of this was welcome, but the Mayor’s plans still don’t recognise the difficulty some charities are going to face in upgrading – the grants for these groups are too low.

I proposed increasing the scrappage fund to £30m, specifically to support charities, because when he announced that charities would be included in his £23m microbusinesses scrappage fund, he didn’t add any new money to this first-come-first-served fund – he just increased the competition.

Our scheme proposes that charities crowdfund around £13,000 themselves to obtain double this in match funding from an increased scrappage fund. The more generous level of grant we would offer better reflects the financial reality for charities.

Although the Mayor has – after a motion I put forward at the Assembly – declared a climate emergency his current position implies that anything to speed up progress on tackling the climate emergency will require Government action but this isn’t quite accurate.

His previously published carbon targets show he is still working to 2050, not 2030, as a deadline to make London carbon neutral.

I want him to set out specific plans to do the work needed to update the ‘climate change and energy’ section of his environment strategy or update the adaptation measures that London will need to cope with extreme weather events associated with rapid global warming.

The thousands of London students who took part in climate strikes earlier this month would expect no less from a Mayor who has declared a climate emergency.

Schools in areas of illegal levels of air pollution

The Mayor has kept air pollution at the top of his agenda, and last year funded air pollution audits for 50 of the worst-affected primary schools in London. There are another 150 schools sitting on roads and streets with bad air and I want to see him complete audits for these schools too.

I’ve talked about a four-day week before, and it’s an idea worth investigating so I urged the Mayor to fund a study of how a four-day week could work at the GLA would show the Mayor is at the forefront of thinking about the future of work.

A study of an eight week pilot of a four-day working week at a New Zealand financial services firm, Perpetual Guardian, found a 20 per cent boost to productivity, increased profits and improved staff morale.

Perpetual Guardian switched its 240 staff from a five day to a four day week and maintained their pay. Productivity increased in the four days they worked so there was no drop in the total amount of work done, a study of the trial showed.

The company has been deluged with requests for information, mostly from organisations in the UK, followed by Australia, the US and Germany.

These are just some of the ideas put forward in our Green amendment, you can read the document in full here: