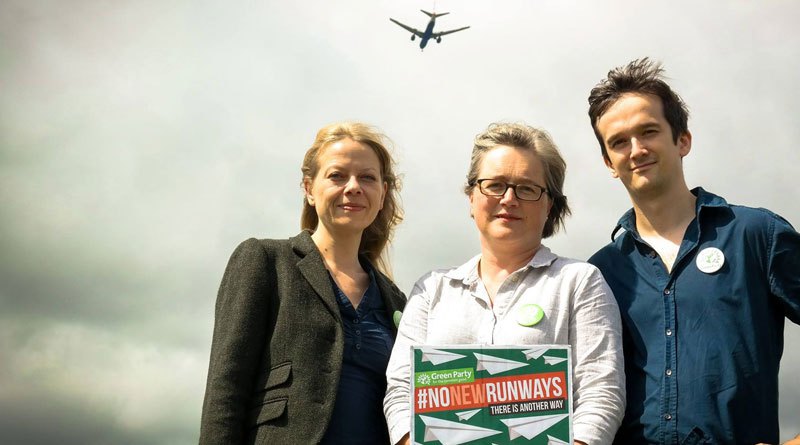 In August 2019 I sent an official response to the consultation on Heathrow’s expansion proposals on behalf of the London Assembly’s Environment Committee.

There are so many reasons why expanding Heathrow is a disastrous idea.

An additional 700 planes per day will result in some 300,000 more people suffering from unacceptable noise levels. These people include children unable to concentrate in school, residents whose sleep is routinely disturbed and who have to choose between sweltering with the windows closed or being deafened by aircraft noise in the hot summer months.

A third runway at Heathrow would also mean London failing to meet its air pollution targets, both from increased aircraft movements and the associated congestion of more traffic around the airport.

And besides all the good reasons above, the UK’s carbon emissions targets would also be seriously undermined by a third runway which would take us in the wrong direction on our carbon reduction journey.

Expanding aviation is, without doubt, utterly incompatible with tackling the climate emergency.

I will continue to resist Heathrow’s efforts to prioritise the interests of the airline industry over the health and wellbeing of Londoners and the well being of our planet.

You can read my official response on behalf of the Environment Committee and the London Assembly’s press release for further details.