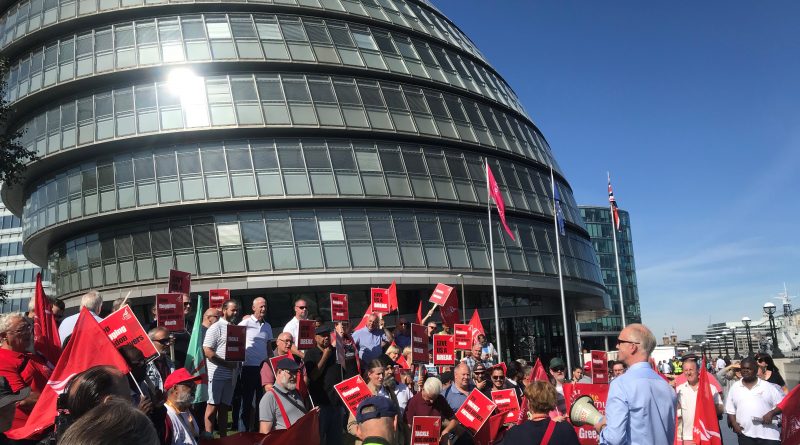 I was glad to join bus drivers and the Unite Union this morning outside City Hall to draw attention to the huge new body of research published by Loughborough University on safety and bus driver fatigue.

When the London Assembly Transport Committee wrote Driven to Distraction in July 2017, two years ago, the Assembly called on the Mayor to address the distractions and difficulties drivers face. But there’s still so much more for him to do to reduce danger and improve the working conditions of people trusted with driving huge double decker buses along our city’s streets.

With yesterday’s report on bus driver fatigue from Loughborough University the Mayor now has ample evidence, that safety is affected by fatigue and that fatigue is a widespread problem for bus drivers.  It can be caused by shift patterns, sleep quality, health, work culture and the stress and mental load of driving a bus in busy London streets.

The solutions are things we’ve all called for for years. Toilets and rest places for bus drivers – I’ve been pressing the Mayor and TfL to provide toilets for bus drivers and to do some decent research since I arrived here in City Hall in 2016.

Drivers need good quality vehicles, that aren’t too hot to drive or ride in, a fair driver schedule, with a rota that recognises the pressures on drivers’ lives.  If TfL and the bus operators can create an open work culture, where admitting to needing help with fatigue is not a weakness, but a strength then they will properly create conditions to support the overall health and well-being of bus drivers.

So, now we’ve got ample evidence, in this new research, of the scale of the issues bus drivers face that lead to fatigue and affect safety, the Mayor needs to get on with delivering. Delivering more toilets for bus drivers, making buses safe and comfortable environments for drivers even when it gets hot, providing spaces for rest, putting in place rotas that are fair, getting that open work culture and making it healthy. And all of that backed up by a wage that lets people earn a decent living for delivering a valued public service.

I will keep pressing the Mayor on these important issues that affect the well-being of drivers and the safety of Londoners. 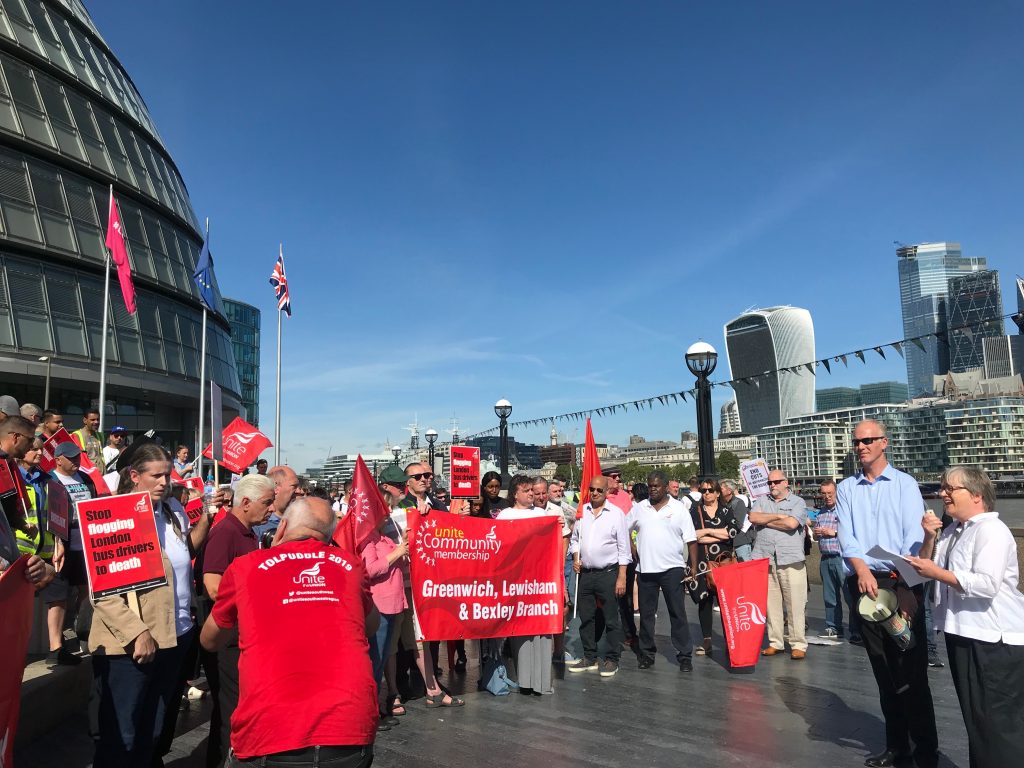