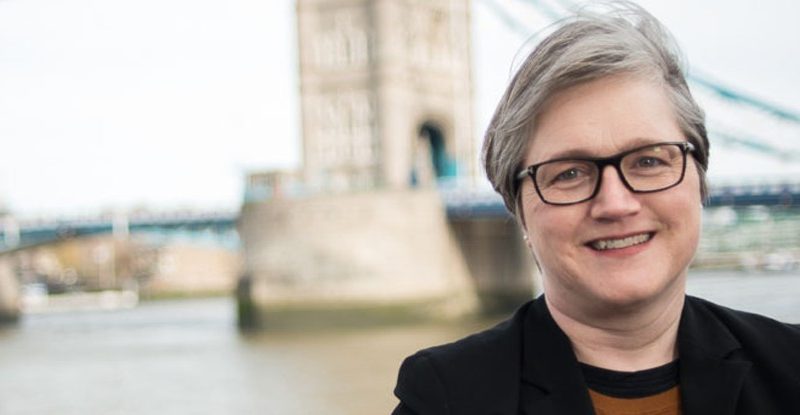 London’s world-famous creative sector is reeling from both the impacts of the pandemic and the lack of a deal with the EU over freedom of movement or visa waivers for touring creative workers.

Last week I asked Justine Simons, Deputy Mayor for Culture, at a London Assembly Plenary to provide an update on what the Mayor is doing to support the creative sector, so London doesn’t lose the skills of these creative workers nor its leading reputation for arts and culture.

The Deputy Mayor informed me that, so far the Mayor’s support for the creative sector has been just £2.3 million, which has supported 700 individual and small businesses and helped 11,000 artists to hold on to their studios. A further £1.6 million has been leveraged through six Creative Enterprise Zones to protect 1,000 jobs and 300 businesses.

This is a drop in the ocean for a sector in London that was worth £58 billion before the pandemic and provides over 600,000 jobs, that’s 11.9 per cent of all jobs in London, compared to 4.9 per cent in the rest of the UK.

I was also told that the Culture Secretary has yet to respond to the Mayor’s letter about the impact of the lack of freedom of movement or a visa waiver for creative workers. Justine Simons pointed out that tours are collapsing with, as an example, the National Theatre not mounting a European tour while both broadcast rights and Intellectual Property rights are unresolved. So we all need to keep raising our voices.

I have been pushing the Mayor to do all he can to support musicians left out by the freedom of movement restrictions which came into force with the UK’s recent EU exit deal.

Musicians were already facing severe fallout from the pandemic, with live performances around the world cancelled. The Withdrawal Agreement means musicians will now need working visas for each country they visit. If left unresolved the issue will create a huge extra and unnecessary pressure on their livelihoods and options for work.  The Mayor needs to push government to help musicians and creative industries by making performing across Europe as easy as possible once venues start to reopen as the pandemic eases.

Apart from the bureaucratic hurdle created by leaving the EU, there is a financial one: musicians now have to pay social security in each country they visit and perform in. This is on top of the National Insurance they already pay in the UK and Northern Ireland. These new barriers threaten the livelihoods of UK musicians, whose work is part of £2.9billion export industry.

At the EU Exit Working Group committee meeting on January 25 I asked the Assistant Director of the Institute for Government, Maddy Thimont-Jack about the impact of the loss of freedom of movement on musicians and whether there was anything the government could do to rectify the situation and if there was anything in particular musicians should be campaigning for.

Maddy replied that ultimately the issue was that the government didn’t want to include a standard mobility chapter in the Free Trade Agreement like the one the EU has with other countries. Apparently the UK government proposed a bespoke arrangement and neither side was willing to move during the negotiations. Maddy explained there is a way, government could sign a separate agreement covering these sectors, but in the end it clearly comes down to political pressure and the government is clearly under pressure from brilliant campaigning by musicians and creative workers so there is a glimmer of hope.

Later in the meeting speaking with Deputy Mayor for Fire & Resilience Fiona Twycross, I was assured that she would  look into the issue with Justine Simons, Deputy Mayor for Culture and the Creative Industries and Amy Lame, London’s Night Czar.

Since then, the EU Exit Working Group has written to the Mayor to ask him to advocate for musicians on this, so it was disappointing to hear from Justine Simons just last week that the Mayor has heard nothing from government.

Currently the government is showing no desire to use its powers to renegotiate a simple deal with the EU to provide a lifeline to musicians and the cultural economy.

I will keep speaking up for musicians and other arts and culture workers who have lost their freedom to work across European Union countries and I’ll keep lobbying the Mayor to push government to help them too. This is not just about asking for support for musicians and creative workers but about understanding that their creativity will help us all as the economy starts to recover.