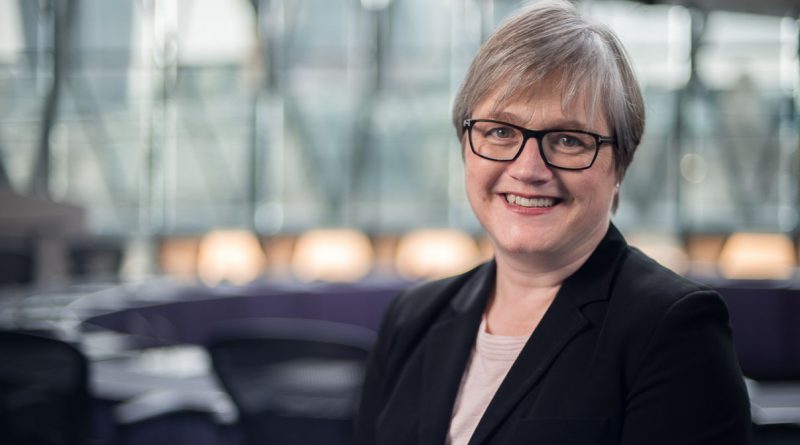 Public awareness about the environmental damage caused by single-use plastics, such as disposable water bottles, coffee cups and stirrers may be growing, but what about other every day single use plastic items, like wet wipes, nappies and period products? My first report as Chair of the Environment Committee at City Hall, looked at these single use unflushable plastics in our bathrooms.

We found that across the UK, over 11 billion wet wipes, nearly 2.5 billion period products, nearly 4 billion nappies and over a billion incontinence products are purchased every year. The use of these items is increasing – wipes by over a quarter, and incontinence products by nearly half, compared with five years ago.

Wet wipes, tampons and period pads are often flushed down the toilet. Londoners are not aware that these items contain plastic and, combined with fat and oil, create fatbergs and sewage blockages, which cost Thames Water and ultimately Londoners £12 million a year. Waste authorities collect more than 100,000 tonnes of nappy waste a year, the majority of which is incinerated, adding to London’s carbon emissions and polluting the air. Shockingly any nappy sent to landfill takes around 400 years to disintegrate. Kate Metcalf from the Women’s Environment Network told us that if Henry VIII had been buried in a nappy it would still be intact today.

We’ve suggested the  Mayor and Thames Water introduce a ‘block buster borough’ initiative, to get councils to pledge that unflushables don’t enter the sewage system and reusables are promoted where possible. We also said that ‘Bin it, don’t block it’ signage could be displayed on the backs of public toilet doors as a reminder.

Despite increasing public focus on period poverty, awareness of reusable period products that can save their users money, is low. Mandu Reid of the Cup Effect told the Committee, once you’ve purchased a menstrual cup you won’t need to buy another one for another ten years – a challenging consumer business model compared to the absorbent hygiene product manufacturers selling repeated single use items.

We recommended the Mayor’s London Healthy Schools initiative should ask schools to show they are period positive, by reducing stigma about periods and talking with children about binning not flushing and the availability of reusable period products as an alternative to single use plastic products.

We also asked that health visitors alert new parents to reusable options for managing periods and babies continence,  However we fully recognise that while reusable products may work for some people experiencing period or nappy poverty, clearly there will be people without access to convenient washing facilities for whom reusable period products or washable nappies may not be a practical solution.

Working on this report emphasised the scale of the job to get single use plastics out of our rivers, seas and sewer systems. I recently wrote to Environment Minister Michael Gove in response to the Government’s consultation on proposals to ban the distribution and sale of plastic straws, stirrers and cotton buds. I said that while the Assembly Environment Committee broadly agrees with the ban, we urge the Government to address labelling of unflushable period pads and wetwipes and go much further with a ban on unflushable single-use wet wipes which contain plastic.