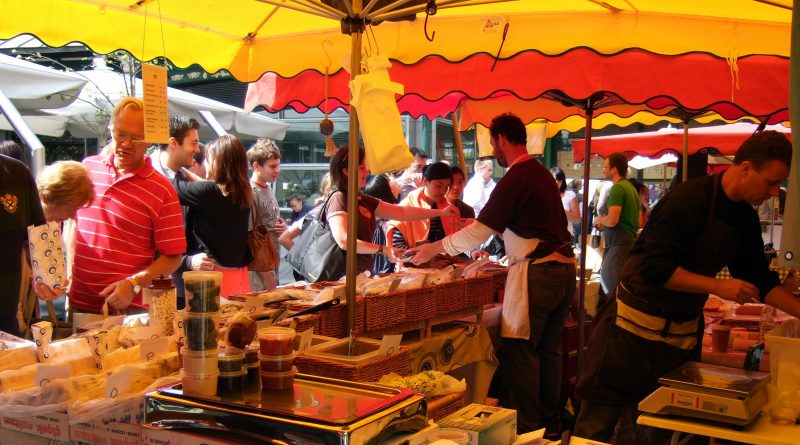 At the London Assembly two weeks ago, I proposed an amendment to the Mayor’s 2019-20 Budget asking amongst other things, that: “the GLA’s Chief Officer conducts a study looking into the potential benefits for GLA employees and the wider organisation of implementing a 4-day week – without cuts to pay – across the GLA group.”

What we mean by ‘the working week’ is changing. Ideas around what are reasonable hours and working conditions have been evolving since the demise of the six-day week at the turn of the last century. The six-day week was finally dispatched during the Great Depression when shorter hours were seen as a remedy to underemployment.

Yet in the last 100 years the five-day week has remained the norm, despite technological advances and the transformation in the way we work in the UK, away from manufacturing and towards more service jobs.

In the UK, we have the dubious honour of the longest working hours (42 per week) compared with any other country in Europe, conversely amongst the G7 nations we come second last in terms of productivity.

The two are connected. Longer working hours are exhausting, with the result that productivity goes down. People are more stressed, sickness rises and mental health slumps.

The solution is to decrease the hours we work per week to 35, spread over four days, for the same rate of pay.

This will give us more time to do what matters, whether that’s being with family and friends, volunteering in the community, learning new skills, caring for loved ones or simply relaxing. The three-day weekend could make us happier and healthier by helping to ease work-related mental and physical health problems and by enriching our lives.

A shorter working week would also go some way to lessening the imbalance between those who are overloaded and those who don’t even have jobs, making for a fairer society. The drive to work harder and longer does nothing to improve productivity or creativity. People rarely see the results of breaking their backs like this, as profits are funnelled upwards, and it does very little to enrich their own lives.

Trades unions are also taking up the campaign for a four-day week and making the point that “Reducing working time is a way [for workers] to share the gains of increased prosperity”. Businesses, too, are getting in on the act, with the latest – and one of the largest – being the Wellcome Trust. This £26bn London-based science research foundation is examining whether to move its 800 head office staff to a four-day week, with the aim of boosting productivity and improving work-life balance.

And, it’s not about maintaining economic growth. Part of the concept of the four-day week is to create a more sustainable economy with a lower impact on the environment. We need to stop being obsessed by never-ending growth and start thinking about a system that supports us as people and works in unison with the planet’s resources.

We need to shift from a culture which has us toiling harder and harder for longer and longer, often without reward or satisfaction. And, to recognise that true freedom will only be found when people have more control of their time and how they spend it.