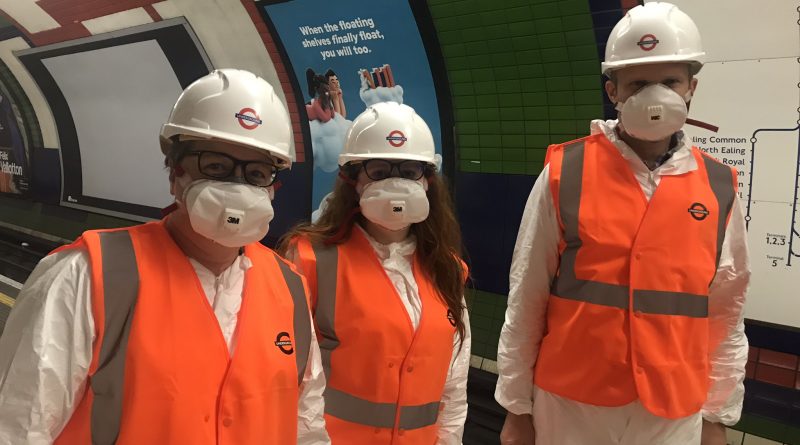 I am increasingly concerned about potentially harmful dust on the London Underground and its possible impact on the health of tube passengers and underground staff.

In my role as Chair of the London Assembly’s Environment Committee I held a meeting on tube dust in June 2019 at which we heard evidence from health and transport experts. One of the most concerning aspects was the fact that relatively little is yet understood about the health impact of tube dust.

Worryingly, we heard from the National Union of Rail Maritime and Transport workers (RMT) representative that the health of cleaners working on the tube, who have a high exposure to tube dust, is not monitored. This is because cleaners are not employed directly by Transport for London and so that is something I have called on TfL to commit to.

On 11 July the London Assembly environment committee visited the tube during the night while it was being cleaned. People were cleaning every nook and cranny with small brushes.  It was incredibly detailed work and it was clear that TfL are concerned to  clean up as much dust as possible. 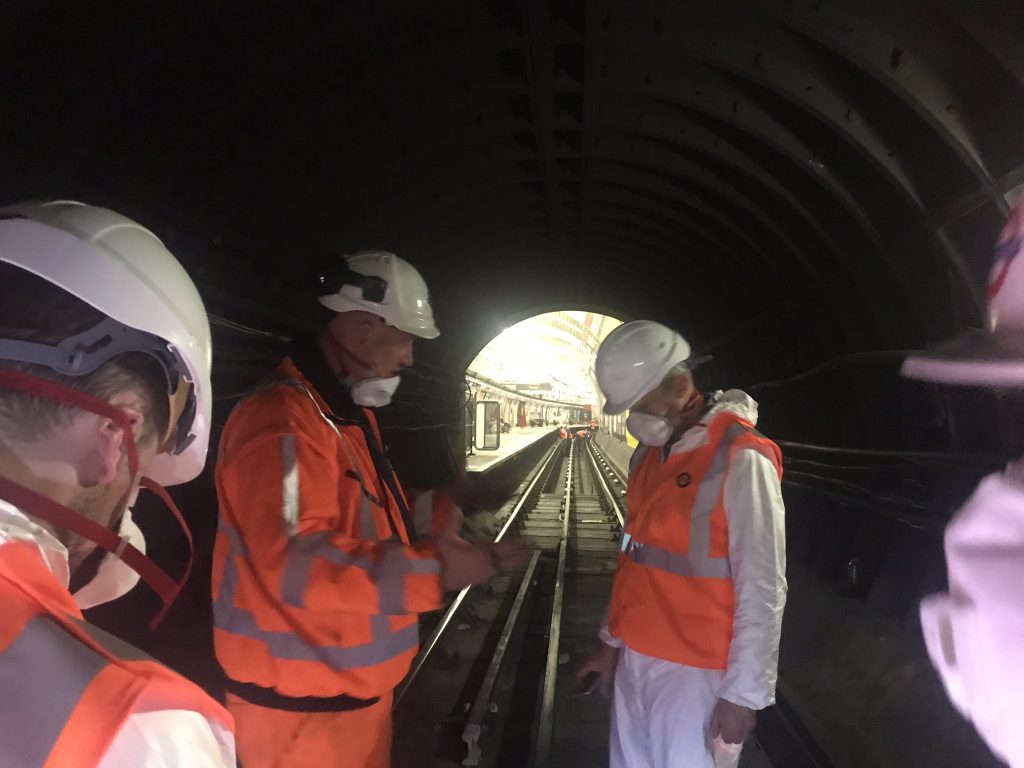 Clearly we need more medical evidence about the effect of underground air pollution on tube workers and passengers, and Transport for London need to act with a greater sense of urgency in trying to understand this issue.

TfL maintain that they are meeting the standards for air quality set by the Health and Safety Executive, but these standards are considerably lower than those set by the World Health Organisation.

It is not acceptable that Londoners remain largely in the dark on the risks to their health of regular exposure to tube dust.

I will continue to push TfL to take this issue seriously and ensure that Londoners who work and travel on the tube feel confident about the safety of the air they breathe.

Read my letter to the Mayor.